What Is The Reason For Causing The Difficulty Of Demoulding?

What Is The Reason For Causing The Difficulty Of Demoulding?

First, we need to know what is the reason lead to the difficulty of demould?

All the reason above can affect the appearance of curbstone and demould.

The correct method for curbstone making.

Then put them into mixer. After mixing , put the correct ratio of concrete into plastic curbstone mould, then to vibrate 15-30s by vibration platform. In the next step, we need conserve the curbstone mold, avoid sun exposure and wind blow as much as possible, It is better to release the mold for 1-3 days depending on temperature and environment. 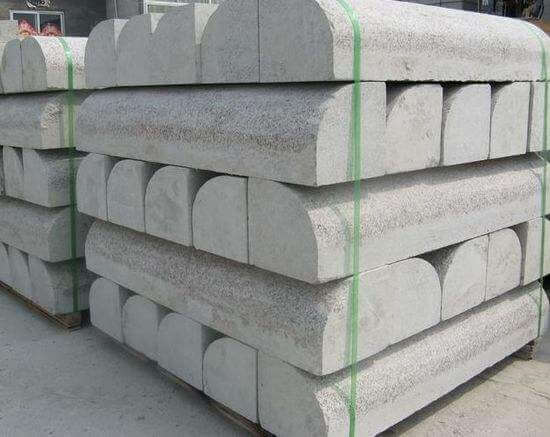 If you choose the correct ways to produce curbstone, the curbstone will be easy to form. And you can get the high quality of curbstone.